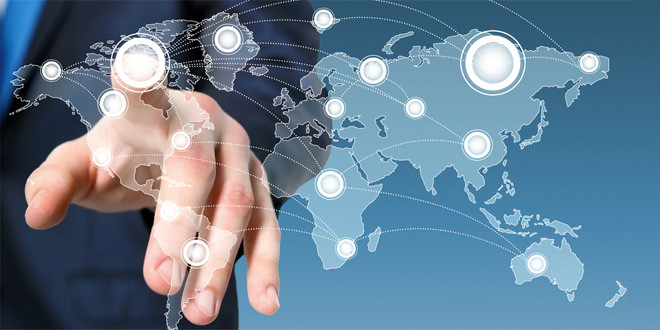 Impact of 3D printing on the logistics sector

In the future several developments will be of importance for the logistic sector, one example is 3D printing technology. This relatively new invention allows for the printing of three dimensional objects. As you can imagine this technology can be useful in many ways, if developed further it could have a large impact on today’s society.

Even though at this time the influence of 3D printing on the logistic market is relatively low, predictions are that in the future the market could change rapidly because of this new development. This article shows some examples of how 3D printing can influence the logistic sector. 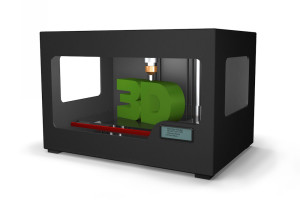 Some people and industries are already using 3D printers. The technology has developed significantly and is still going through developments. A research company called ‘Canalys’ predicts a 45 % market growth between 2013 and 2018 for 3D printers (Canalys, 2014).

Another potential influence of the 3D printer is the ability to produce spare parts. Today companies need to produce, stock and transport spare parts to the customer. 3D printing enables companies to get rid of spare parts in their stock. If a customer is in need of a spare part it could easily be printing. Already some of the larger logistic companies are looking into the option of adding 3D printing to their services. This could be a great investment because customers can use the same company to order and deliver the items. A report from McKinsey predicts that in the year 2025 somewhere between 20 and 30 % of spare parts will be printed (Travers, 2015).

Today mass production is the still the main form of production. For 3D printing to increase in popularity it needs to be developed further. However some companies are already using the technology for production. Volvo Trucks uses 3D technology to produce tools needed for their assembly line. By switching from ‘regular’ production they have managed to reduce the time needed for the production of tools by 94 %.

What is your take on the influence of 3D printing on the logistic market; do you think an impact will be noticeable in the future? Leave a comment below or on one of our social media channels!