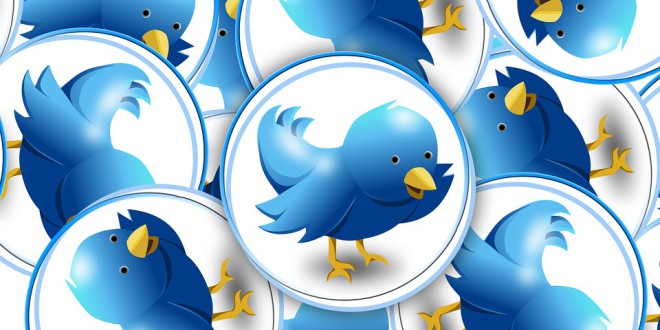 The year 2016 is approaching, which means we can start looking back. This year we have been quite active on social media, and we noticed some campaigns that stood out. Out of all the great campaigns and ideas we picked the best three, we hope you enjoy it!

Ever heard of animals taking a selfie? You might if you have spotted the social media campaign by the Danish department of the World Wildlife Fund. It includes photos of one of five different endangered animals that are nearly extinct accompanied with the message: don’t let this be my #LastSelfie. The goal of the campaign was to raise awareness to animals around the world that are going extinct.

The campaign took place on Snapchat, for those unfamiliar with this channel, here is a short explanation. On Snap Chatt you can send a photo or ‘selfie’ to someone , the receiver sees your photo for about 10 seconds before it gets deleted. WWF cleverly used this concept; people saw a photo like the one shown below with the message: do not let this be my #lastselfie, 10 seconds later the photo would be deleted.

There are a few of the reasons we believe this campaign was so successful and why we feature it on our 2015 social media list. First of all the photography of the animals is amazing, have a look at some of the examples below:

Secondly it took clever advantage of the popular medium Snapp Chatt and used the concept to get a very clear message across.

The Royal Dutch Airlines also known as KLM have made quite a name for themselves on social media. It is estimated that the company earns roughly twenty million Euros a year using social media. In total KLM holds over seventy thousand contacts on social media each week!

This year they launched a new social media campaign called #HappyToHelp, the goal: to help as many passengers all around the world and show the importance of a good customer service. To reach this goal they set up a glass-office right outside Schiphol Amsterdam were they streamed Tweets and where a team of 30 employees responded to each of them with a creative solution. KLM also had employees stationed at airports and other placed busy with travelers, whenever they spotted a traveler with a problem they ask the #socialteam via Twitter to find a way to solve it. Have a look at their campaign on YouTube:

You might have noticed the large amount of cat pictures when scrolling through your social media news-feeds. The social landscape is filled with pictures and videos of cats. The company GoPro, famous for its indestructible video camera’s, used this in their 2015 social media campaign.

This campaign thrived on user generated content, which means that a viewer or fan of the company sends in content of their own. In this case a GoPro was attached to a skateboard with a cat on it. It did not take long for the video to become viral, which in turn meant great exposure for GoPro.

One of the main reasons the skateboarding cat is featured in our social media list, is because it shows the power of social media: others can create content for you, whether good or bad and have an influence on your company. 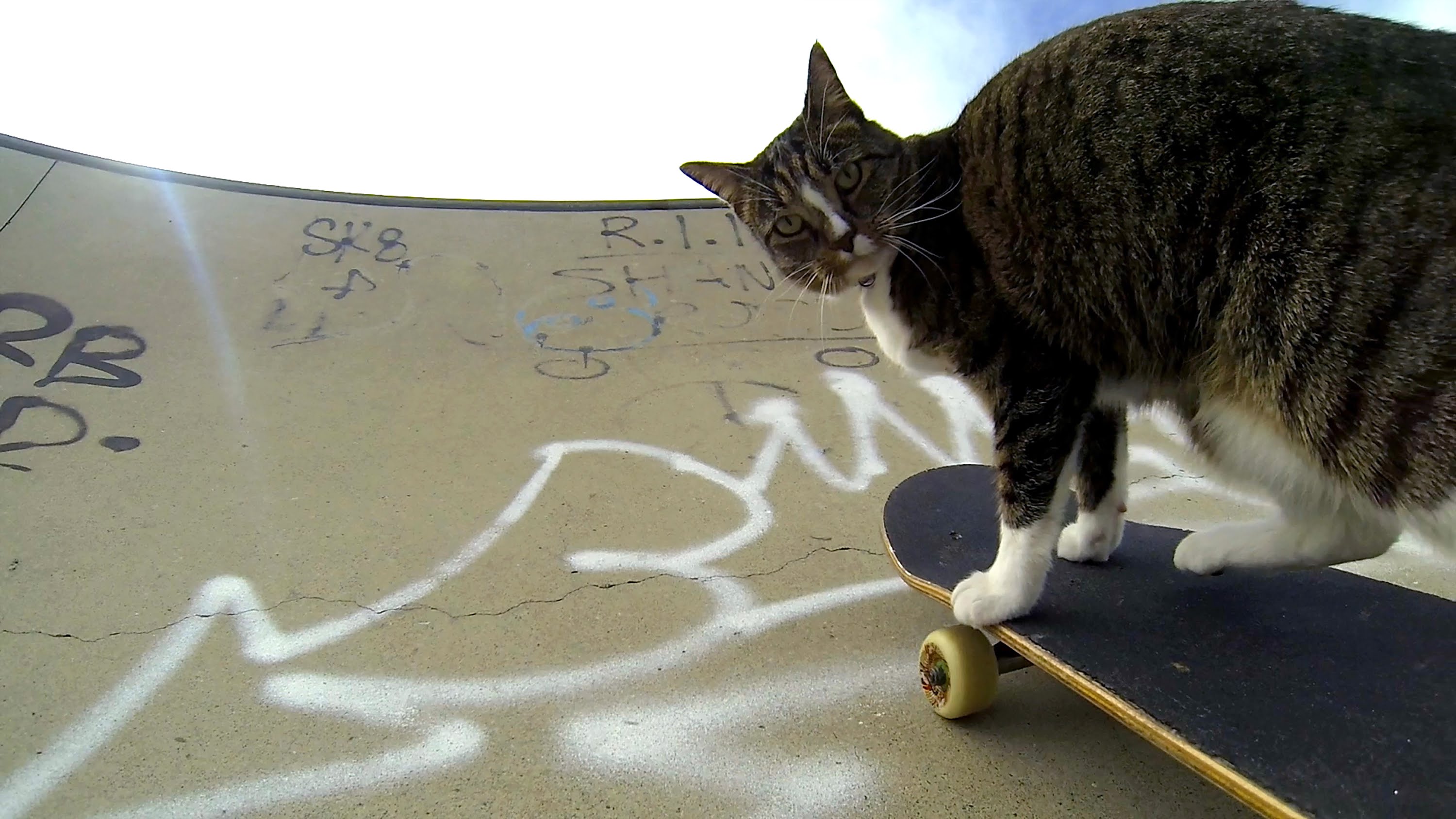 We hope you enjoyed our list of some of the best or most noticeable social media campaigns in 2015. At DKV we are also very active on social media and would love for you to have a look at our channels!

Let us know what your top three for 2015 would be by leaving a reaction below!

But most of all we wish you all a happy New Year!