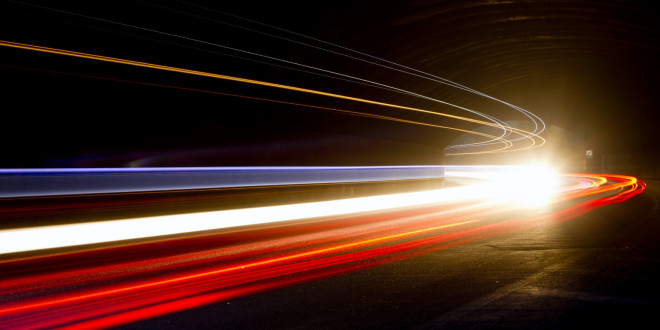 Euro Vignettes, what will change?

Prefer to read this article in Dutch, click here.

Most of you will be informed of the start of the new Belgian kilometre levy by 1 April 2016 and about its effects on the current Euro Vignette system. There are several changes you should be aware of, find out what in this article. The below changes have been confirmed for the region Flanders, but in Wallonia it is not official yet.

Changes in Euro Vignettes from 1 April 2016

As of 1 April 2016 there will be two important changes. The first is that Euro Vignettes will no longer be required for Belgium. The price for a Eurovignet from the 1st of January 2016 have been published, you can find them on our blog http://bit.ly/1NY9XE5.

Secondly in Belgium, Euro Vignettes will no longer be available through the conventional channels after the introduction of the new Belgian tolls system. They will only be available via service providers like DKV Euro Service.

In spite of these developments, vehicles with a Belgian licence will be needing Euro Vignettes at times, namely in case they also use roads in the Netherlands, Luxembourg, Sweden or Denmark.

Applications for new Euro Vignettes as of 1 November 2015

When applying for a new vignette in Belgium from 1 November 2016 onwards, its term of validity will expire by April 2016. Suppose a vignette is ordered on 20 November. In that case the amount to be written off will be for a 5-month period, so that the official term of validity expires on 20 April. The 20-day surplus will be refunded in arrears by automatic transfer.

Important for you to know is that you must apply for a new Euro Vignette if you need one after 1 April 2016 for use of roads in the Netherlands, Sweden, Denmark and/or Luxembourg. These changes only apply to Belgium.

Vignettes ordered before 1 November with a term of validity extending beyond 1 April 2016 will not be automatically compensated for the remainder of this term. Suppose a Euro Vignette was purchased exclusively for Belgium with a term of validity expiring on 1 May 2016, then a refund may be claimed over that last month. This is not an automated procedure, but applications must be made at www.eurovignettes.eu between 1 January and 30 April 2016. In these cases no handling fees are charged, nor will documentary evidence be required.

Please account for the fact that Euro Vignettes will remain valid for the Netherlands, Sweden, Luxembourg and Denmark after 1 April 2016. In that case you need not apply for a refund and you can continue using your current Euro Vignette for use of roads in these countries.

Share
Previous Right now: no country-independent toll box at the start of the Belgian toll
Next Test in Rotterdam resulted in over 300 fines

As from 30th December 2019, the responsibility for DKV ASSIST services in UK and Ireland …