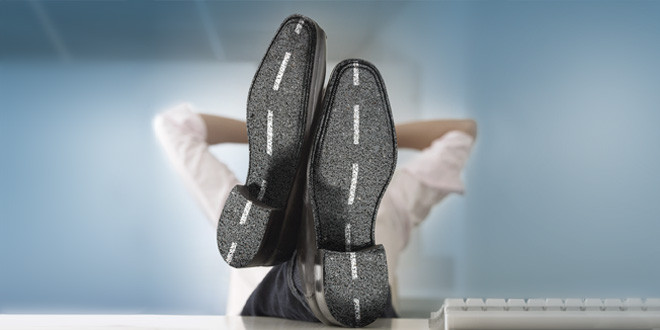 Driving safe into the future

Statistics show that the amount of trucks involved in accidents is relatively low. However, it is estimated that in about 95 % of the traffic accidents human mistakes were the cause. The automotive industry still needs a lot of advancement in order to successfully lower these percentages. Two brothers; Jasper and Max Dopper, founded Route 42, a company that aims to make roads safer.

Route 42 In October 2013 the brothers formed the company Route 42 and since then they have been developing smart solutions for the automotive industry using technique and ICT. Route 42 is working towards a more durable, safer and cost efficient industry. They have developed several innovative products such as power management. This provides companies with valuable insights into variables that influence fuel savings.

Safe truck of the future Route 42 is developing futuristic features for trucks with the purpose of increasing the safety. They have developed the ‘eyetracker’, which is placed on the front windshield and reads the drivers irises. Whenever his or her eyes are about to close or wander off, an alarm will sound. This prevents a lack of focus on the road and the use of smartphones. The alarm will not only be heard within the truck but a signal will also be send to the control-room of the transport company. Another function created by Route 42 is the so called ‘speedlimiter’, it ensures that the driver is never able to surpass the speed limit, which will also lead to improved fuel savings. 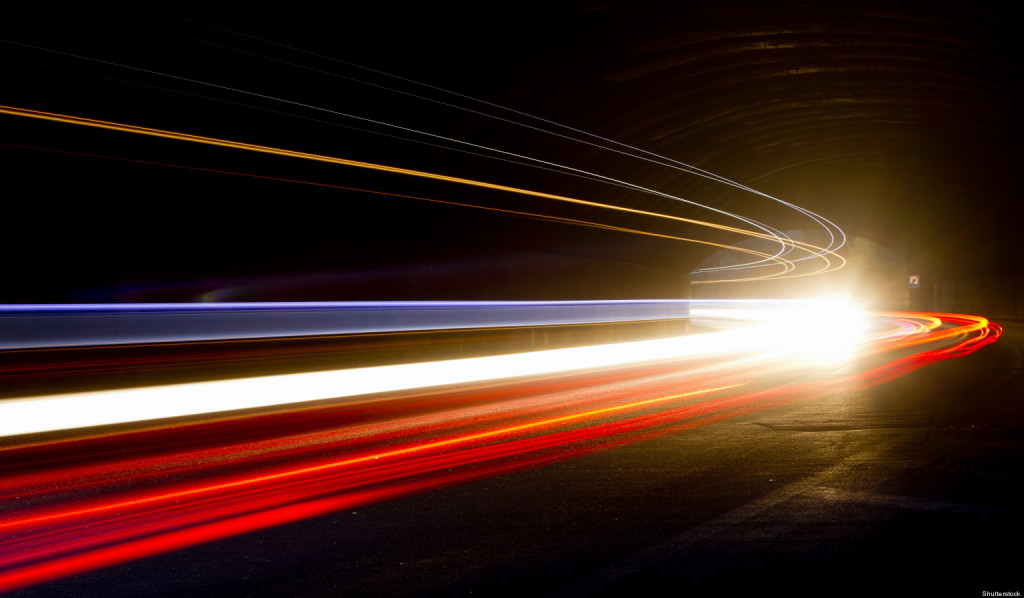 The company is almost done programming the features into a small box that can be installed in different types of trucks. The announcement of the product received some mixed reactions. Some believe that technology is not the answer towards more safety on the road, claiming that a computer isn’t able to grasp certain situations and react accordingly. They believe it could even have the opposite effect of drivers starting to rely too much on technology which will eventually decrease safety on the road. On the other hand there is a big group that supports this new development and they believe safety on the road will surely increase.

What do you think of these developments, can technology improve safety on the roads? Let us know by leaving a reaction on Twitter (@DKV_Benelux) or on our LinkedIn-page (DKV Euro Service Benelux).