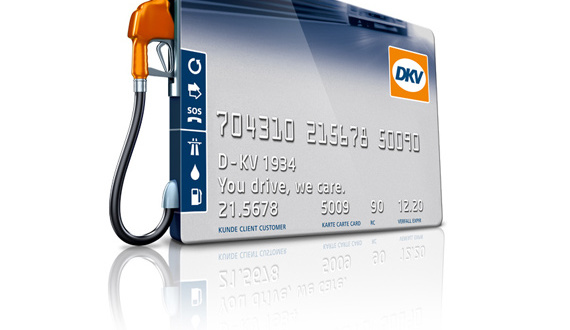 Germany’s leading figures responsible for haulage and fleet operations in industry and commerce have decided: the DKV CARD takes first place in the Fuel Card Category (Fleet Class: medium to large fleets of 11 or more commercial vehicles) at the Image Ranking 2015 award ceremony organised by the weekly trade magazine VerkehrsRundschau after recording a top score of 838 out of a possible maximum 1000 image points. The ceremonial presentation of the Image Award to DKV Marketing Director Ulrich Wolter took place as part of the VerkehrsRundschau Gala 2015 on 5 February 2015 in Munich. In order to determine the winners in a total of eight categories, the Kleffmann Group, a market research company acting on behalf of VerkehrsRundschau, surveyed 522 randomly selected managers and senior executives responsible for procurement in goods haulage, industrial and commercial companies with their own commercial vehicle fleets between September and November 2014. 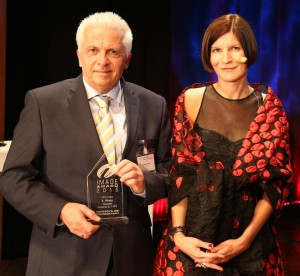 Share
Previous First requirement: fuel card. But how to select the card that fits your company?
Next How do you deal with Big Data in your organisation?